How to Grow Your Own Salad This Fall 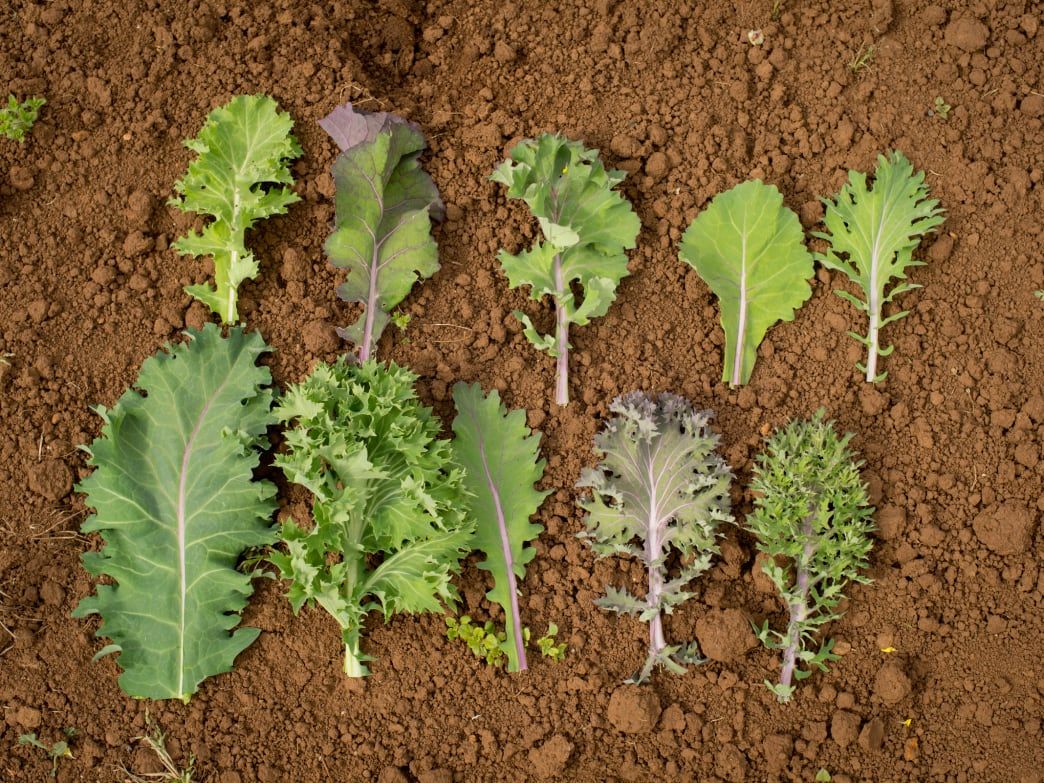 Most vegetables in the United States are bred for hardiness against weather, disease, and pests, with taste as a consideration—but what if taste was the main consideration? That’s what Lane Selman, an agriculture researcher at Oregon State University, was thinking when she introduced plant breeders to some of her chef friends in Portland, eventually founding the Culinary Breeding Network. Through the program, chefs and growers team up and throw annual tastings to evaluate plants’ taste, texture, and appearance, with the goal of creating the tastiest produce possible. Some of the chef-approved varieties have already hit Portland restaurants, and this is the first year where home gardeners can buy the seeds, produced by Frank Morton of Wild Garden Seed, for their own backyards.

Here are Selman’s top picks for organic greens that pair the knowledge of chefs and seed breeders. Plant them now, and eat chef-approved salads this fall.

To plant them at home, she suggests starting right away. Using a plastic garden flat, plant one seed in each cell, a quarter-inch deep, into loose potting soil. Keep the tray outside to make sure it gets lots of natural sunlight, and water it enough that the soil feels damp but not soggy. After four weeks, the small plants will be ready to be transplant—plant them 18 inches apart in a garden, or in their own containers. Keep watering them so they stay at that damp-but-not-drenched level (just note that plants in containers will require more water). Thirty days after planting, you can start harvesting the individual baby greens from the outside of the plant (ideally in the morning, when it’s cooler out), and try to eat them the same day.

The good news about the weather turning cooler over the next few weeks is that kale and some other leafy greens actually improve in flavor, becoming sweeter with the onset of cold weather. 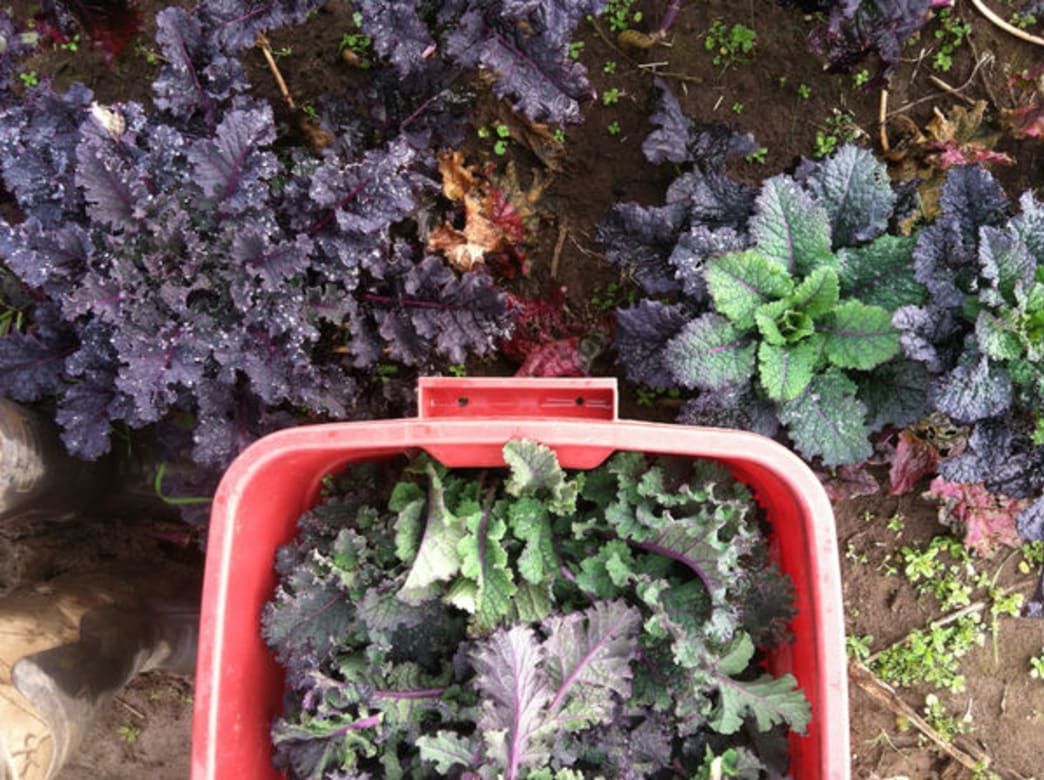 Castelfranco Franchi chicory: The Culinary Breeding Network held a chicory trial last year with 40 chefs, including ones from Langbaan and Le Pigeon, and this organic Italian strain came out a winner; it tones down chicory’s bitterness but still has some bite, so it’s a great alternative to kale in salads or sautés. It’s coloring sports light green with red flecks, it’s also a looker.

Falstaff lettuce: This crisp, sweet, crunchy lettuce was taste-tested by chef Joshua McFadden of Ava Genes. It’s similar to romaine in flavor, but looks a lot cooler, with red-striped exterior leaves and a pinkish center.

Lacinato rainbow kale: Lacinato is great for salads because it’s tender and its crinkles hold dressing well, but the plant usually dies as soon as it gets cold out, meaning goodbye, winter kale. So Morton crossed it with winter-hardy Redbor for kale that survives better and is a bright purple-green, making for a texture that’s somewhere between the Lacinato and curly kale varieties. Chef Jason French of Ned Ludd is a fan.

Written by Sarah Z. Wexler for Saveur and legally licensed through the Matcha publisher network. Please direct all licensing questions to legal@getmatcha.com.